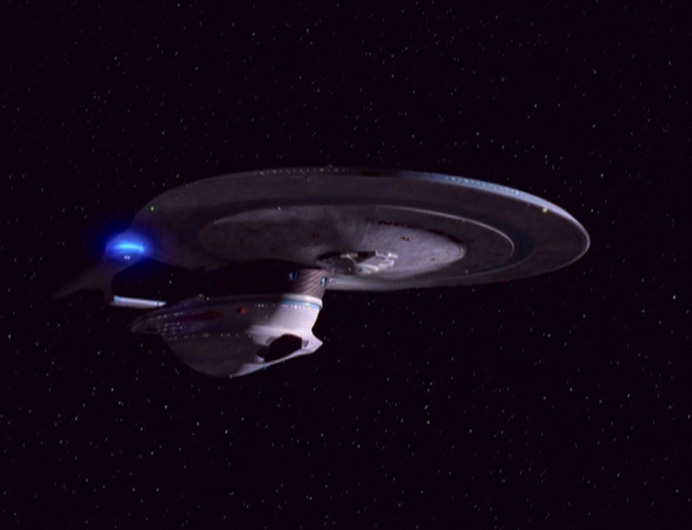 The USS ShiKahr is a starship that is the setting of Several episodes of ST-OM.

Her last appears in episode number 54 Rondo in Green

The starship ShiKhar is a stock model Excelsior Class

Campaign role for the ship: 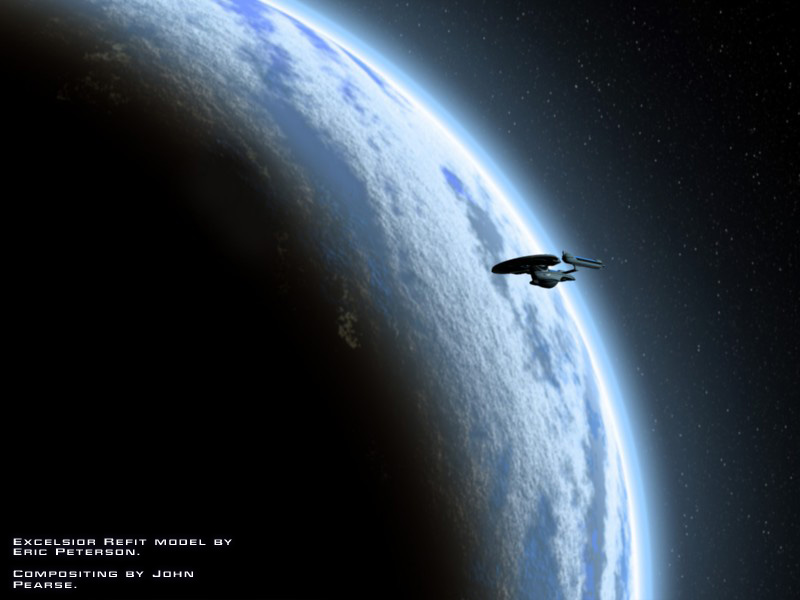 Shuttles, number, any odd ones?

The type "F" is a TOS style shuttle, recovered from the USS Defiant, and owned by Bydry

Service History: The USS ShiKahr was built in 2305 Li'ira and company took command of the ship in 2372. 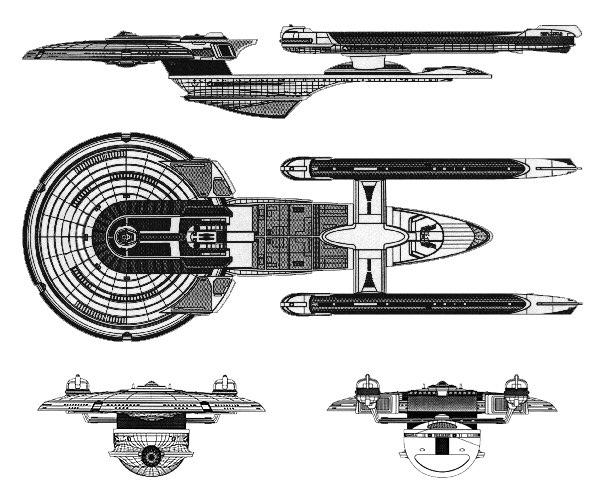 Retrieved from "https://trekcreative.fandom.com/wiki/USS_ShiKhar?oldid=6913"
Community content is available under CC-BY-SA unless otherwise noted.